A Strategy for Acquired Brain Injury 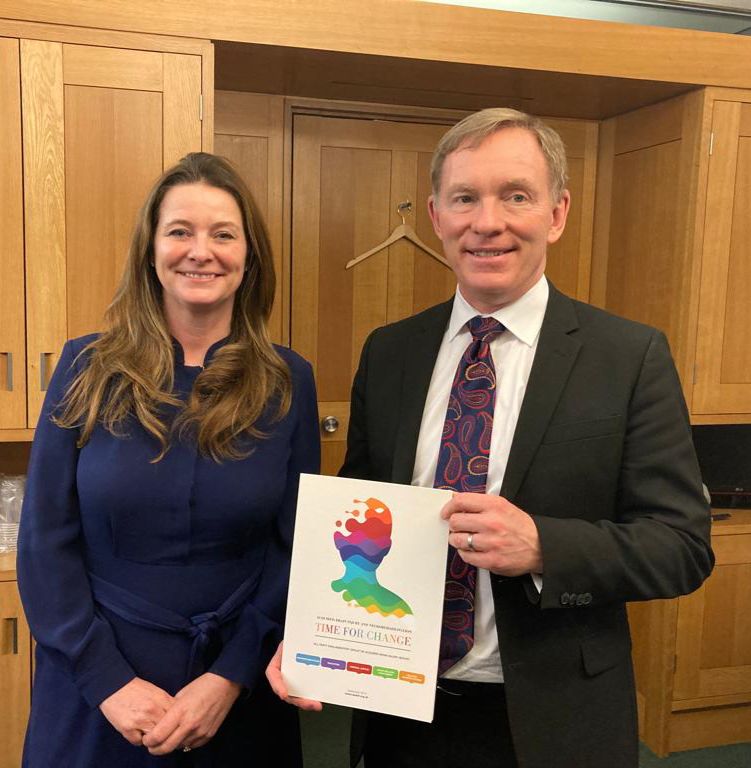 The Government agreed to implement an Acquired Brain Injury Strategy following a campaign by Chris Bryant MP. He secured a Private Members’ Bill and ahead of its second reading in the Commons in December 2021, the Government gave the green light for a cross departmental strategy.

Acquired Brain Injury is a leading cause of death and disability affecting more than 1.3 million people and costing £15 billion to the UK economy each year. Acquired brain injury is an issue for the Department for Health and Social Care; Work and Pensions, Education; and Digital, Culture, Media & Sport; and the Ministries of Justice, Defence, Housing, Communities and Local Government. The need for a national pan departmental strategy is vital and long overdue.

“A huge thank you to all the acquired brain injury charities, MPs and other campaigners who have been supporting my Bill and the campaign.”

UKABIF, along with a number of other brain injury organisations and charities, have supported Chris Bryant over the past months to add weight, and the voices of those with acquired brain injury, to the campaign.

Chloe Hayward, Executive Director of UK Acquired Brain Injury Forum (UKABIF), said: “We are acutely aware of how much this Strategy is needed and what a difference it will make to better supporting people with an acquired brain injury.

“It has been a real collective effort from charities including The Child Brain Injury Trust, The Children’s Trust, The Disabilities Trust and Headway, supporters, service users and MPs and it is wonderful to see that collaboration pay off. There is much work to do ABI strategy is implemented and we will all continue to play a key role in ensuring people with acquired brain injury have access to the support they need.”

Now the strategy has been agreed, work has started on the implementation process. Chris Bryant has met with Gillian Keegan, Minister of State for Care at the Department of Health and Social Care to draw up a time line and discuss terms of reference and calls for evidence.

While the Strategy is still in its early phase, it is expected that the new Strategy Programme Board will meet around Easter with key civil servants from across Government departments invited to ensure the Strategy covers all the issues raised by the charities and organisations during the campaign.

As the Strategy is formalising, ongoing engagement with representatives and services users of the brain injury charities and organisations will be used to feed through to the Programme Board. Updates on the Strategy will be posted here regularly.

The board is chaired by Gillian Keegan and Chris Bryant.

The group includes representatives from:

The Call for Evidence was launched by the Minister of State for Care and Mental Health, Gillian Keegan, on Monday 14th March 2022. The meeting was attended by officials, clinicians, people with lived experience and charities working in the field of brain injury. Presentations were made by Jacqueline Twelftree and Alex Henson who work in Neuro Rehabilitation at The Homerton Hospital; Ian Kerr who suffered from an acquired brain injury after a cycling accident and Peter Freeman who spoke about his daughters acquired brain injury and the role and challenges of a carer. The presentations were very powerful and gave a good insight into the issues faced.

To have your say in the Call for Evidence please click here and complete the survey. If you require further information, please email ABIcallforevidence@dhsc.gov.uk

There are also some guidelines for focus groups which will be published soon.

Please note the Call for Evidence closes on 6th June 2022.

Future meetings will be added here in due course. 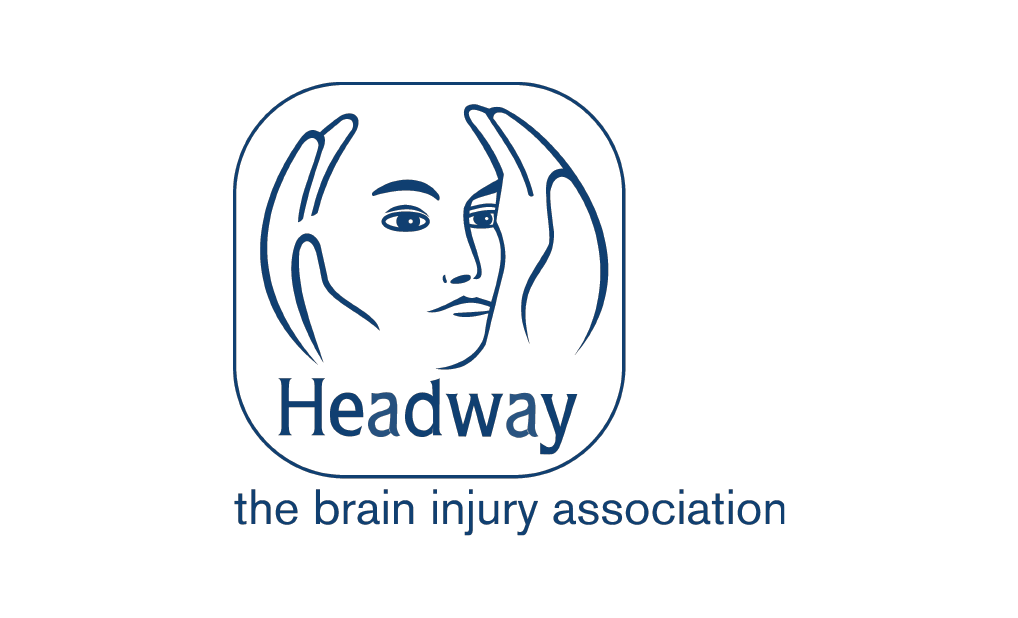 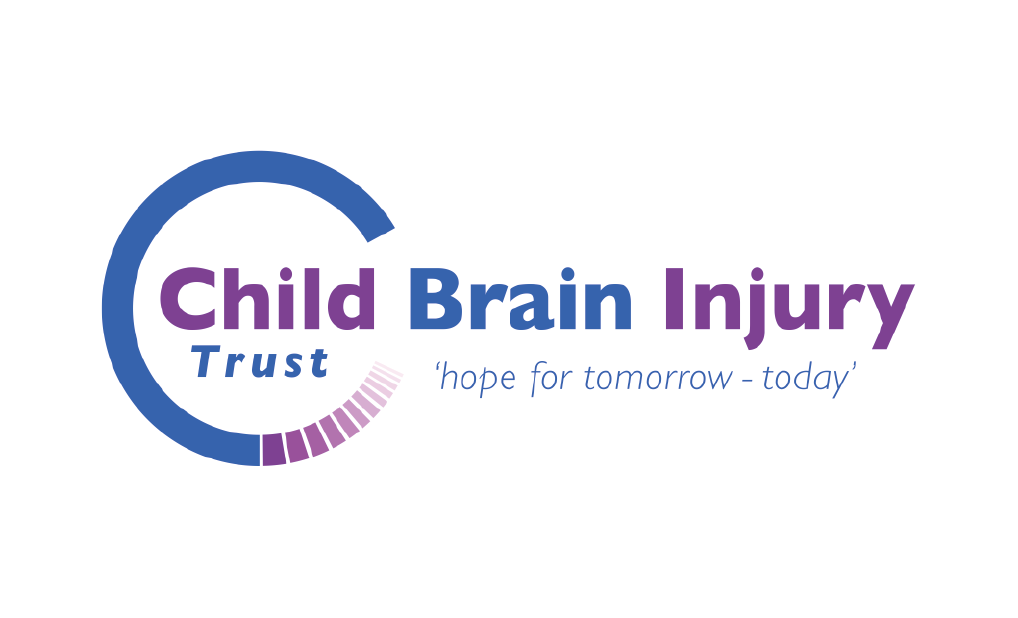 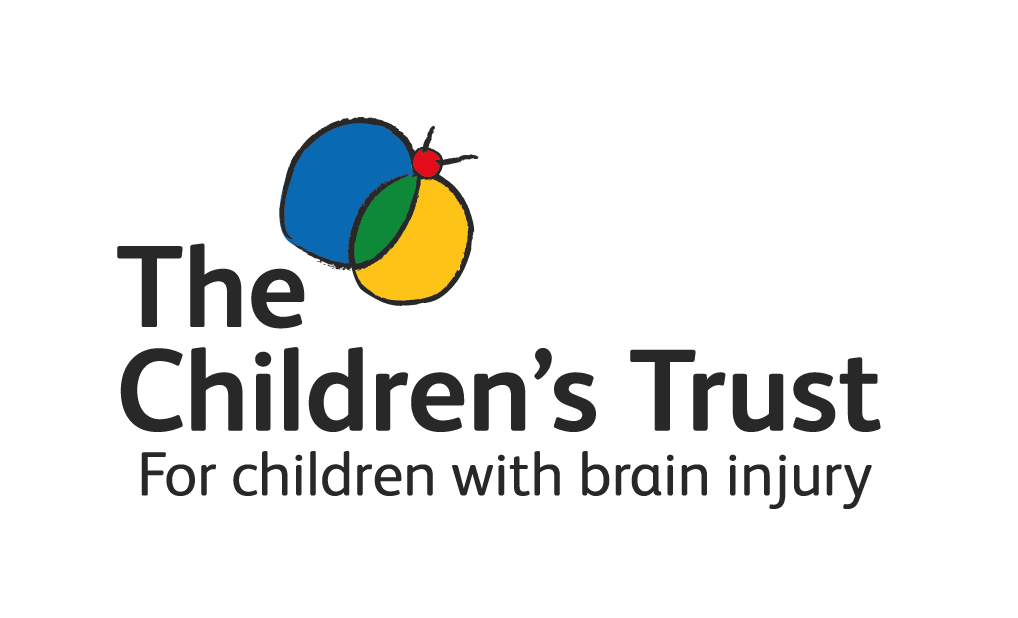 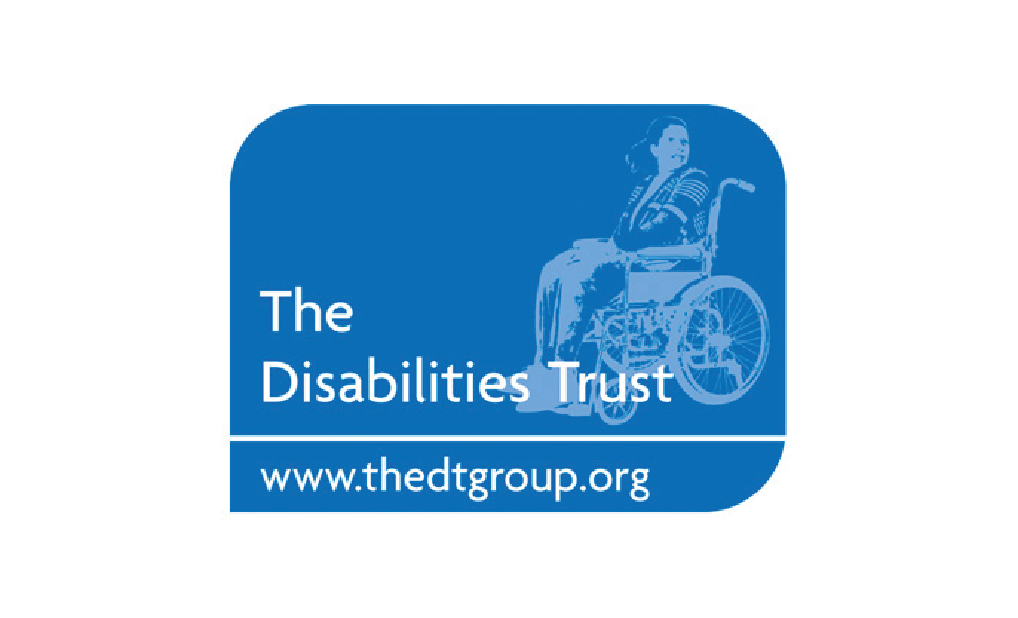 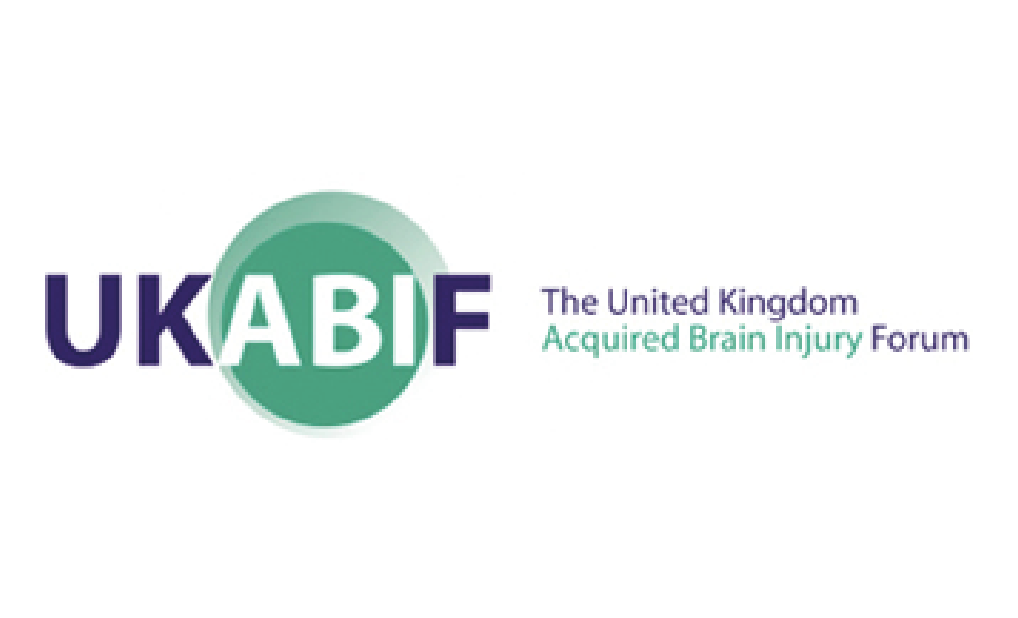